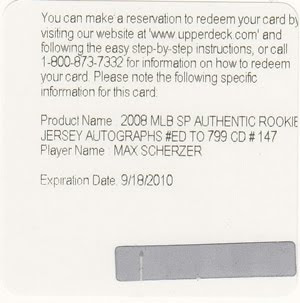 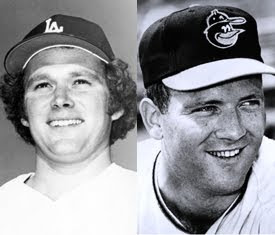 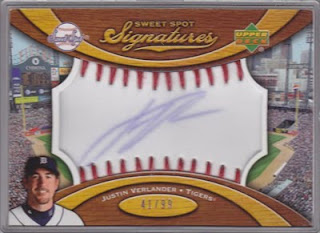 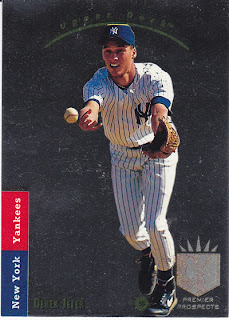 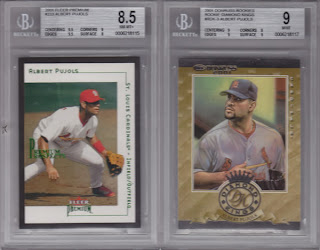 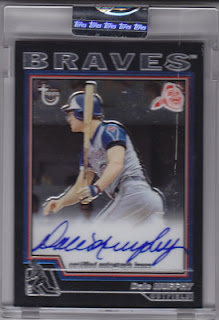 How do I store my baseball card collection?

Now that you’ve invested in baseball cards you’ll want to make sure that they don’t get damaged; obviously damaged cards are not worth as much as cards in perfect condition. Also, an organized and properly stored collection is usually a more valuable collection. There are many ways to store your cards; chances are you will wind up using more than 1 method.
The main tools to use for storing your baseball cards and other sports cards are:

1. Soft Sleeves – These are inexpensive and are good to use. They are just a little clear plastic sleeve that you slide your card into.

2. Top-loaders – These are a little larger than the soft sleeves. Top loaders are made out of a semi-ridged plastic. Most people will put a soft sleeve on a card first and then put it into the top-loader.

3. Storage boxes – These are specially designed boxes to put your cards in. They come in many different sizes. Some of the boxes are designed to put the top-loaders in and some are designed for the cards by themselves or in a soft sleeve.

4. Albums and pages – These are like photo albums. You can get special plastic pages with slots in them for your cards 9 to a page. Albums are a bit more expensive but they are a great way to show off your favorite set or cards.

5. Screw-down cases – These are sturdy hard plastic cases that are usually reserved for your most valuable cards. It’s a two piece case that is screwed together once your card is set in place.

Most good hobby shops have a wide variety of all the baseball card storage supplies you’ll need.

This article posted from http://www.sportscardfun.com/
Posted by Ultimate Dog Stop at 10:28 PM No comments: